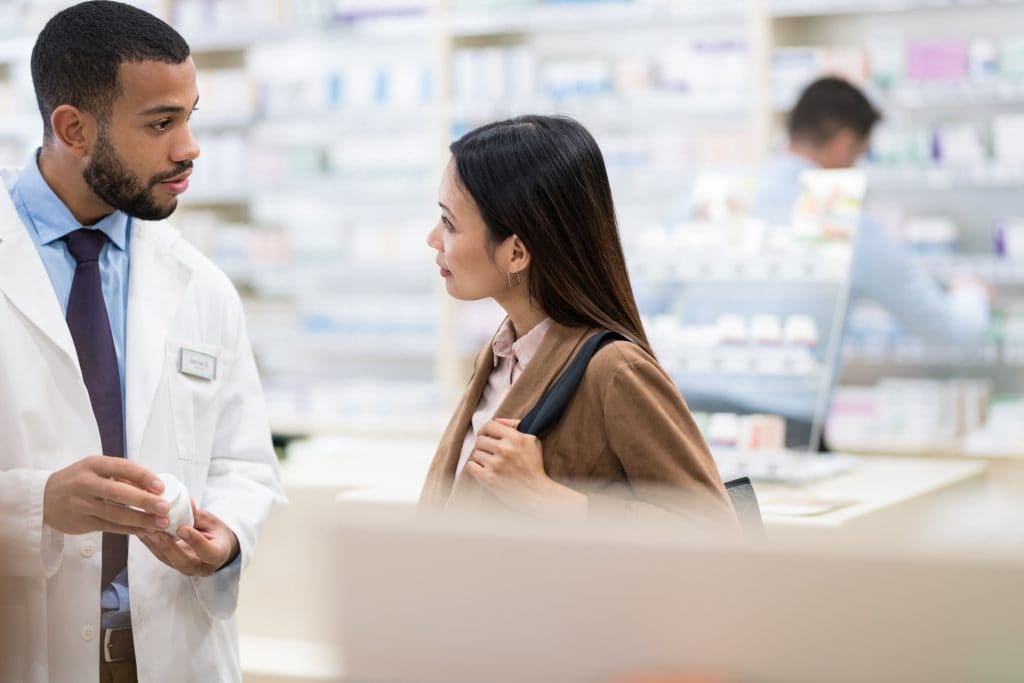 We usually associate bacteria with causing disease. And, of course, this is a correct association, but not the only possible one. There are both such bacteria that cause unfavorable conditions in the body and such that, on the contrary, have a positive effect on various systems. The latter are also called probiotics, and are colloquially referred to as “good bacteria”.

For what reasons are probiotics called “good bacteria”? To understand this, you need to realize that there is no harmony and mutual symbiosis between different types of microorganisms. It is quite the opposite. Individual organisms attack and fight each other. This has both positive and negative sides. A bad tendency occurs when pathogenic bacteria destroy the biological flora needed for daily functioning. But it is quite different when the good bacteria get rid of the ones that cause inflammation and illness. And this is the role of probiotics.

The natural environment of probiotics is the digestive tract. We are encountering them for the first time when consuming mother’s milk. Also in the later stages of life we can find probiotics in dairy foods. They exist for example in yoghurts, although not in all of them. Therefore, before buying a product, make sure that the packaging says that the yoghurt contains live bacteria. If this is the case, thn yoghurt can be safely used to, for example, counteract the negative side effects of antibiotic therapy.

Of course, probiotics have other advantages besides killing pathogenic bacteria. Among other things, they facilitate the digestion of various substances present in food, such as lactose or calcium. Moreover, they contribute to a better synthesis of vitamins and iron absorption, and remove toxins from the human body. Having learnt about all these beneficial effects of probiotics, you already know very well why they are sometimes called “good bacteria”.

Do you have any questions?

Our customer service advisor will help you make the right decision.

Do you need more information about the technological process or do not know which cooperation to choose?
Do not hesitate - contact us today. We work from 9:00 to 16:00.

Make an appointment with our representative.